There are plenty of crossover utility vehicles available, but most don’t live up to their hype. Two of the most capable CUVs out there are the 2018 Toyota Rav4 and the 2018 Subaru Forester; both have their upsides, but when you take a close look it’s easy to see why the Rav4 is a better option than the Forester.

Here are three reasons the 2018 Toyota Rav4 is a better buy than the 2018 Subaru Forester: 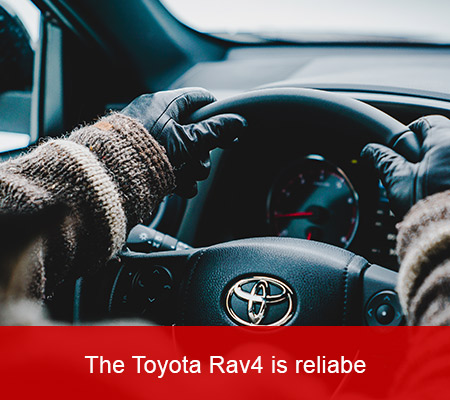 Everyone wants to drive a durable, reliable vehicle for years to come, and that’s not always an easy thing to confirm when you purchase a new vehicle. It takes a while for reliability scores and design flaws to come up. The 2018 Rav4 is largely based off of the 2017 model which received a stellar reliability rating from J.D. Power and Associates. The Forester, on the other hand, isn’t known for quality and reliability.

“J.D. Power predicted reliability data isn’t yet available for either 2018 model. However, the 2017 models are almost identical, so we can get an idea of what to expect. The 2017 Subaru Forester gets a 2.5 out of five, which is below average, while the 2017 Toyota RAV4 gets a three out of five, which is average.” - U.S. News and World Report 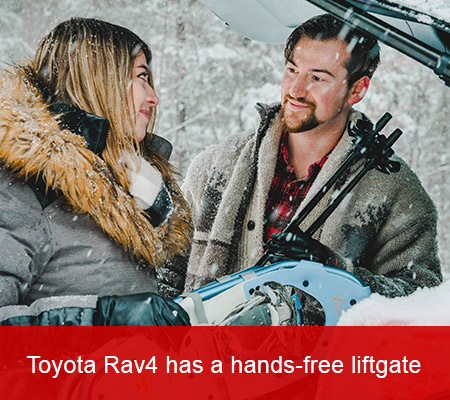 Believe it or not, a compact SUV or CUV can be spacious. The 2018 Toyota Rav4 is a small, agile crossover that still delivers an impressive amount of cargo room. With the back seats up, the Rav4 gives you 38.4 cubic feet of cargo space which is a full four cubic feet more than the Forester. With the seats down the cargo space available is almost identical, but the Rav4 offers a useful hands-free liftgate, unlike the Subaru. 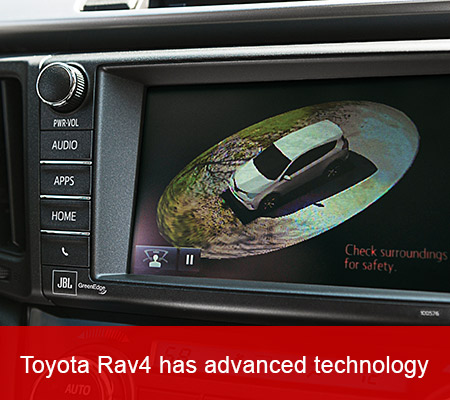 Starting with the base level LE trim, all 2018 Rav4 models have an incredible amount of advanced technology and useful features included. All Rav4 trims include power windows and locks, a large touch screen, Bluetooth connectivity, A/C,  and Toyota Safety Sense P (TSS-P) which is a suite of advanced safety technology that makes your drive easier, safer, and hassle-free.

“For years, the RAV4 has consistently been among the top-ranked small SUVs. The cabin is reasonably quiet, the ride is compliant and controlled, it has a suite of advanced safety features, and it offers a frugal hybrid version.”

These are just a few of the reasons the Rav4 beats the Subaru Forester in a head-to-head comparison. To really experience the Rav4 for yourself, take one for a test drive and find out if it’s the right CUV for your needs.

Labels
Comparison
4
4
Informative
22
22
Toyota
9
9
Tags
Recent Posts
The Importance of Keeping a Ca...
What You Need to Know About Au...
5 Reasons Toyota Vehicles Have...
5 Common Repair Needs of Toyot...